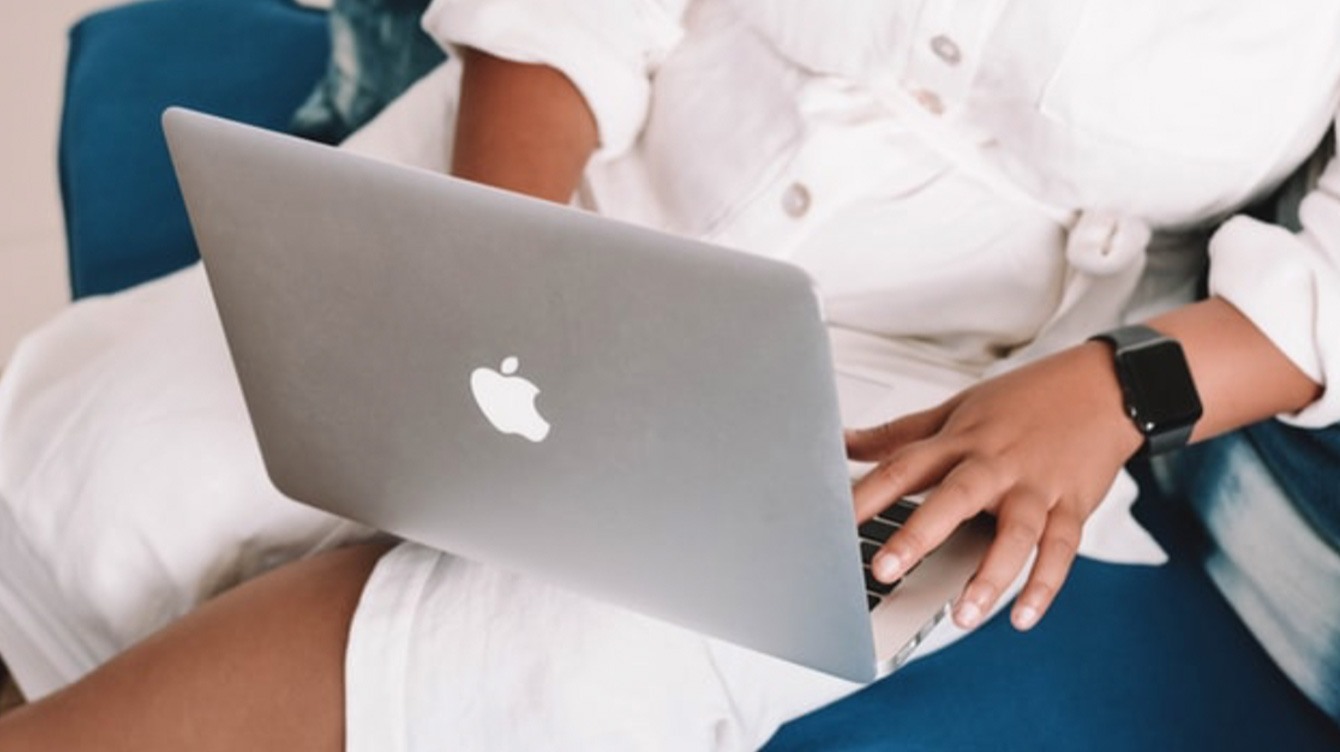 Apple launched their latest Mac operating system – Monterey - back in October 2021, and it replaces Big Sur.

Apple will normally tell its users to update to their latest operating system as soon as it’s launched to take advantage of its brand-new features. But many people tend to wait a month or two before updating their operating systems, to account for the inevitable bug fixes that will need to be undertaken and rolled out after it launches.

Before you read whether it’s worth updating to Monterey or not, a word of warning! Not all Macs will be able to run the full Monterey operating system. It’s a fairly sizeable update and as a result, some older Mac models may not be able to cope with the upgrade.

Please sign in to read the full article Login Now 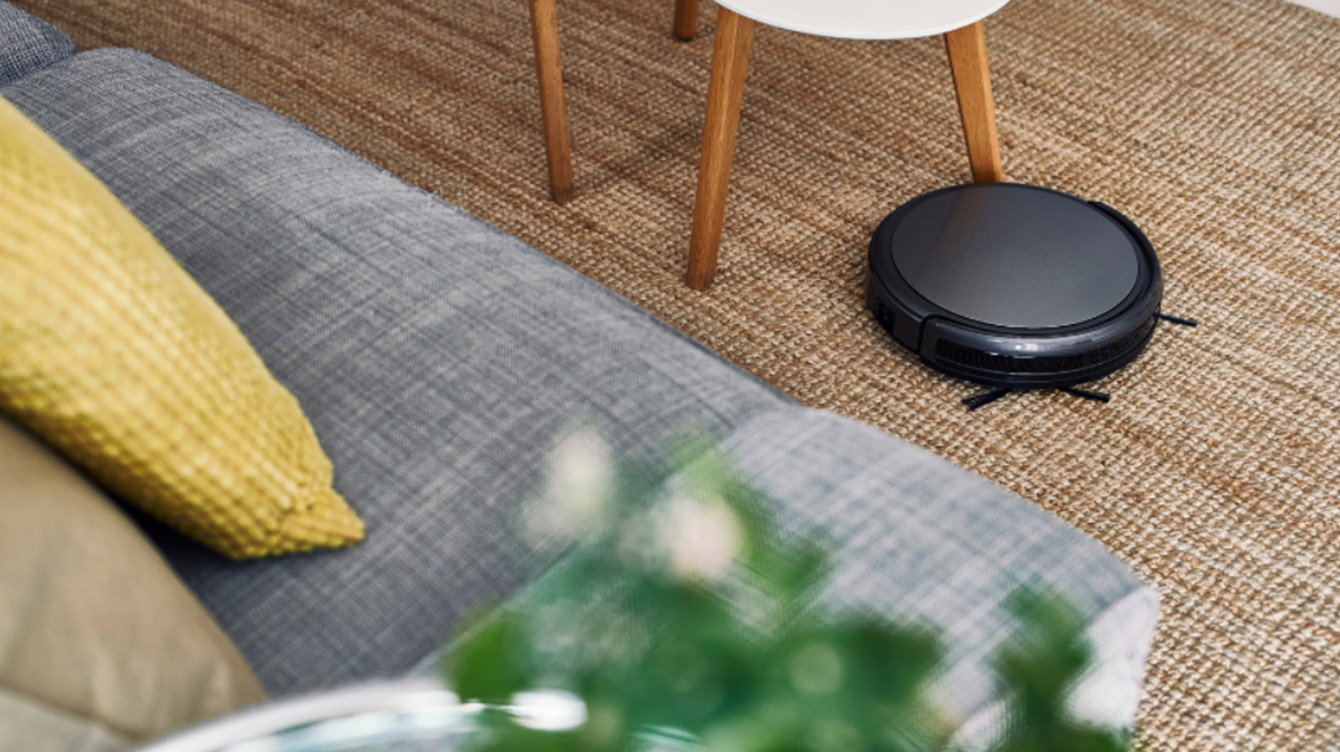 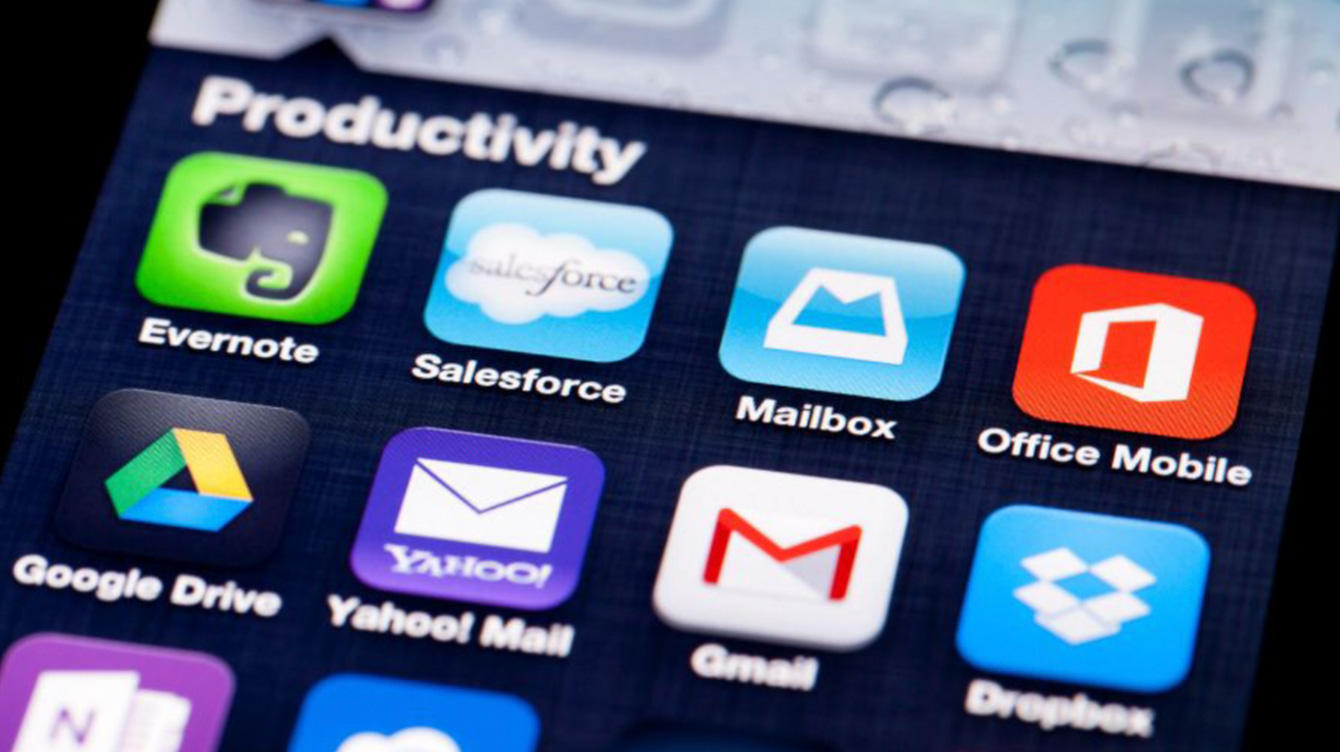 Our favourite free apps for productivity 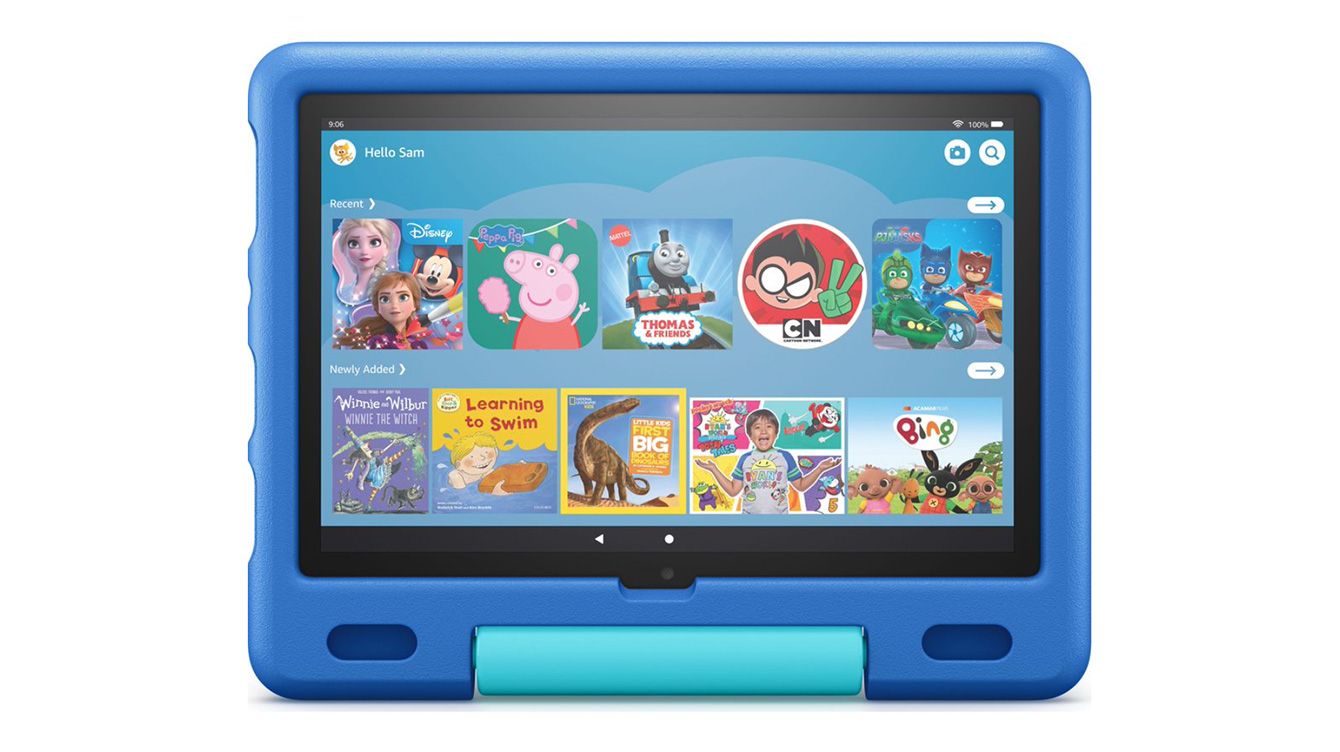 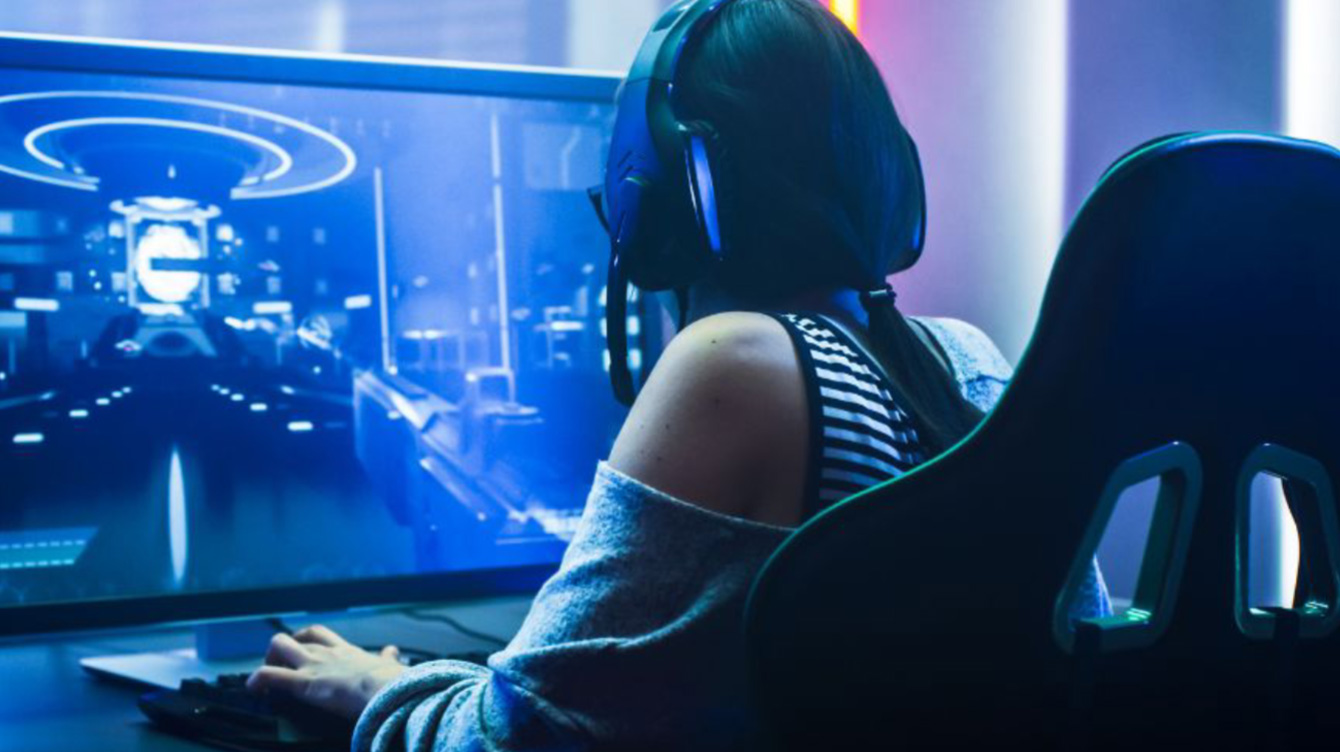