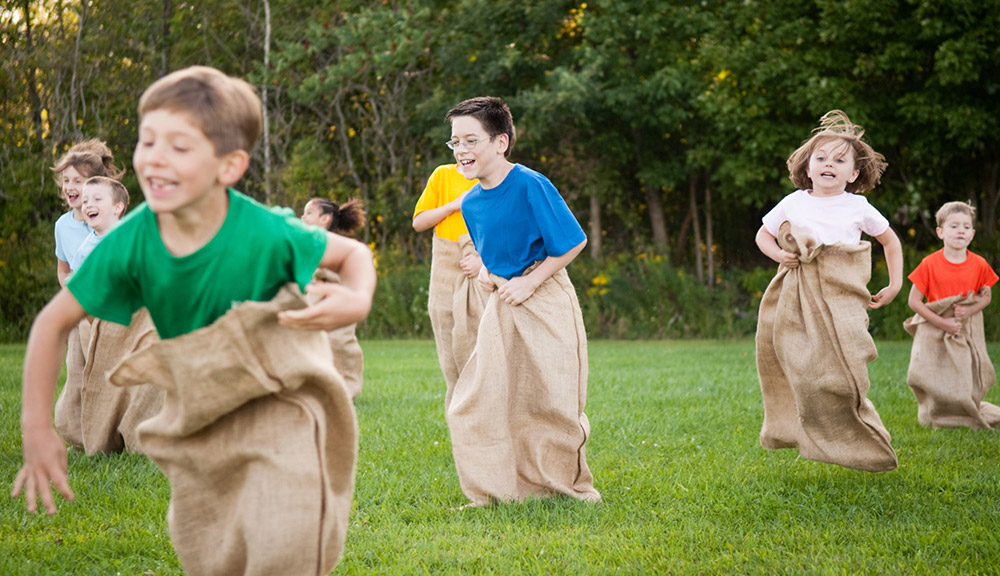 As a parent, planning your child's party can be stressful for a lot of reasons. Strange kids in the house, not knowing what to expect, and possible expenses averaging $300 on the low end.

None of those things sound fun to the sleep-deprived and stressed out parent. Still, there are ways to make party planning easier on yourself while still giving your son or daughter a day to remember.

Party games are fun for kids and make sure you know their location at all times. Plus, since a lot of them are free or cost very little, you'll be able to hold a great party without breaking the bank. Kids have no concept of money (usually) and won't care how much you spend as long as they have fun, so there's no reason to go beyond classic memorable party games, anyway.

Here, we're going to tell you some of the best classic — and unique — fun party games that cost less and make supervision easy. Read on to learn how to play these games so your little one can have the best possible special day!

Classic party games never go out of style. Read on to learn a few games you can't go wrong with when planning for your child's birthday!

The egg toss is a tried-and-true game that every kid knows and loves. The only things you'll need to have a good time here are a spoon for each child and some eggs. Make sure to hard-boil the eggs first to avoid a mess!

In case you haven't played before, all that the children will have to do is throw the eggs between each other and try to catch them with their spoons. The object is, of course, not to crack the egg. Get ready for some wacky fun!

For an egg and spoon race, you can use the same materials as you did for the egg toss. This means less set-up and money spent for you, thank goodness!

Divide the children into teams and have them relay to a goal point. The catch is that they have to race while holding an egg on their spoon and not crack the egg. Have them transfer the egg between themselves and others on their team (with the spoon) for an added element.

Everyone knows musical chairs. That's a part of this game's beauty- you won't need to waste time explaining the rules to a group of excited and hyper kids. Another part of the appeal? You don't need to buy literally anything.

Put on a popular song that the kids are sure to love and get going!

Treasure hunt is a favorite game of many children. It can be played with as few or as many people as you like. All you'll need to do is divide the children into teams (if there are a lot of them) and hand out slips of paper. These notes will contain clues as to where the next clue can be found.

At the end of the game, put a little prize for the kids! It doesn't have to be anything major- a bag of party favors or some candy will do the trick.

Classics are classics for a reason, but it's a good idea to also spice things up a little. Here, we're going to tell you some fun and unique party games!

If you don't mind a little chaos, fill up some water balloons and bring them outside for a water balloon fight! Kids love to play catch with these water-filled monstrosities, just like they like to get wet and play. Just make sure that you have them bring a change of clothes and watch to make sure they don't hurt each other by throwing too hard!

Fruit Basket is a popular (and free) children's party game that you may have never heard of. It's made for large parties, which is perfect if you're hosting a party for an entire class of students. It also requires kids to be in one place together, which is perfect since you won't have to chase little kids around the yard for the sake of their own safety.

All you need for Fruit Basket is a theme with four categories and a little slip of paper for each kid playing. Divide the players into four roughly equal groups and give them names. Each group picks one player to stand in the middle and call out the group names. The groups race to the center, but when the player in the middle calls out 'fruit basket,' everyone must switch places!

Though hosting a birthday party for a child comes with a lot of stressors and complications, you can make it easier on yourself and any other adults involved by planning fun and easy-to-supervise party games. With classics like the egg toss and more unique games like water balloon fights, you can make sure that your child has a birthday to remember.

Now that you know some of the most inexpensive and fun party games for your child's birthday party, contact us to learn more ways you can save time and money as well as eliminate stress from your life. 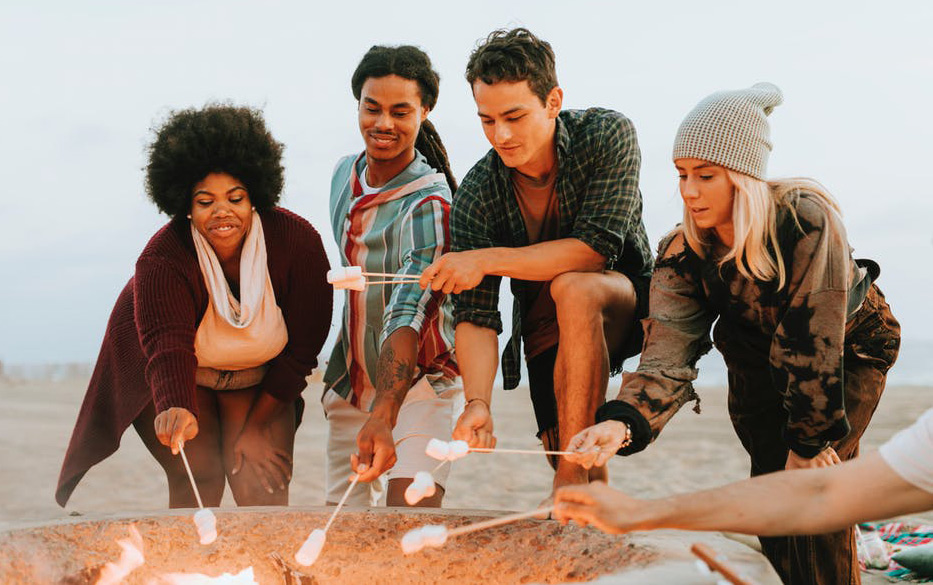 Create Your Own Party: 9 Cheap Group Activities for a Night Out 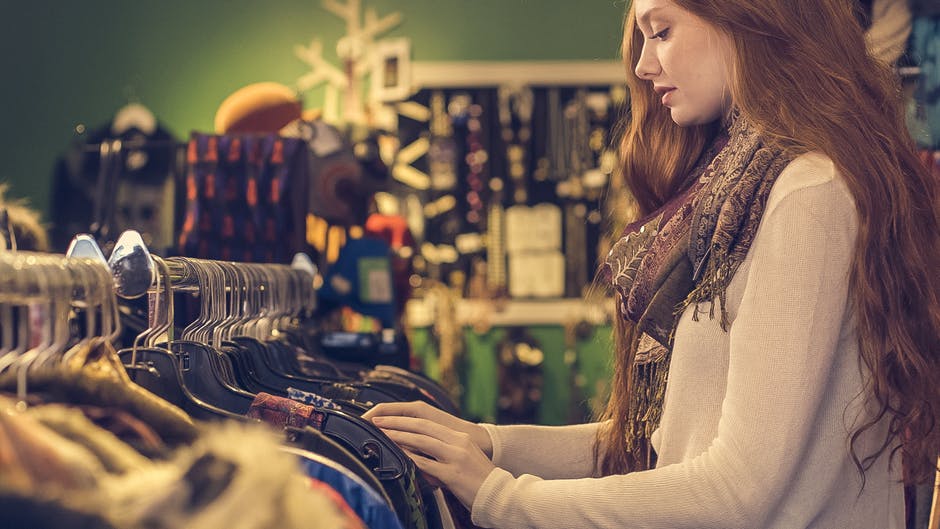 The Best Ways to Save Money When Buying Lots of Clothes 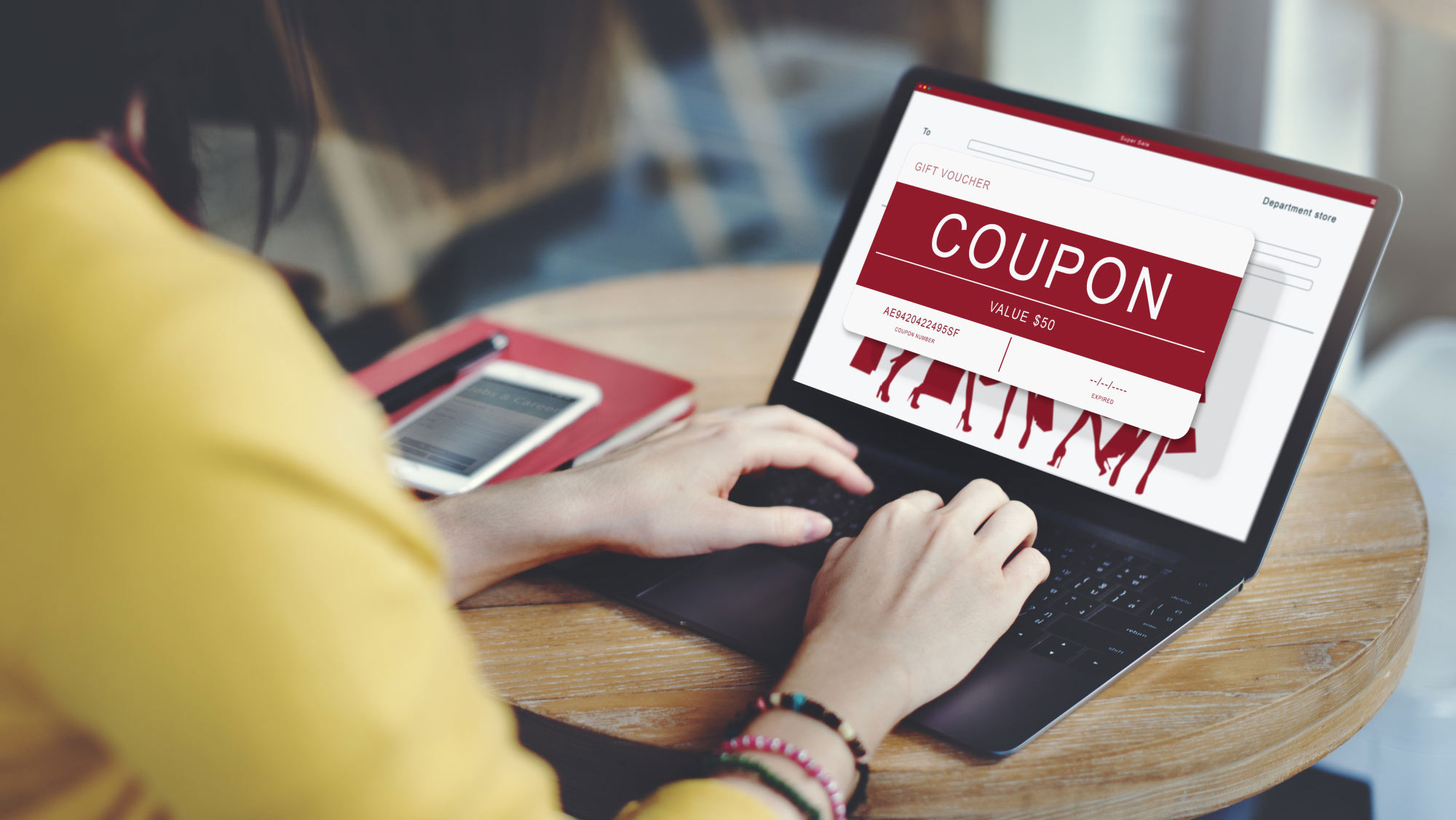 How to Use Coupons: All the Coupon Tips You Need to Know 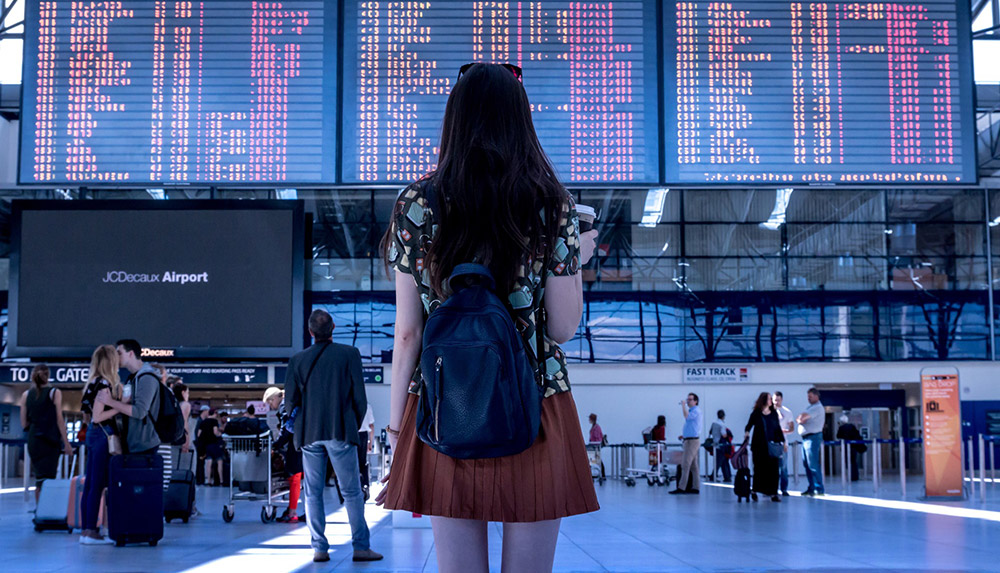